Putting a Delicious Invasive Species on Your Plate 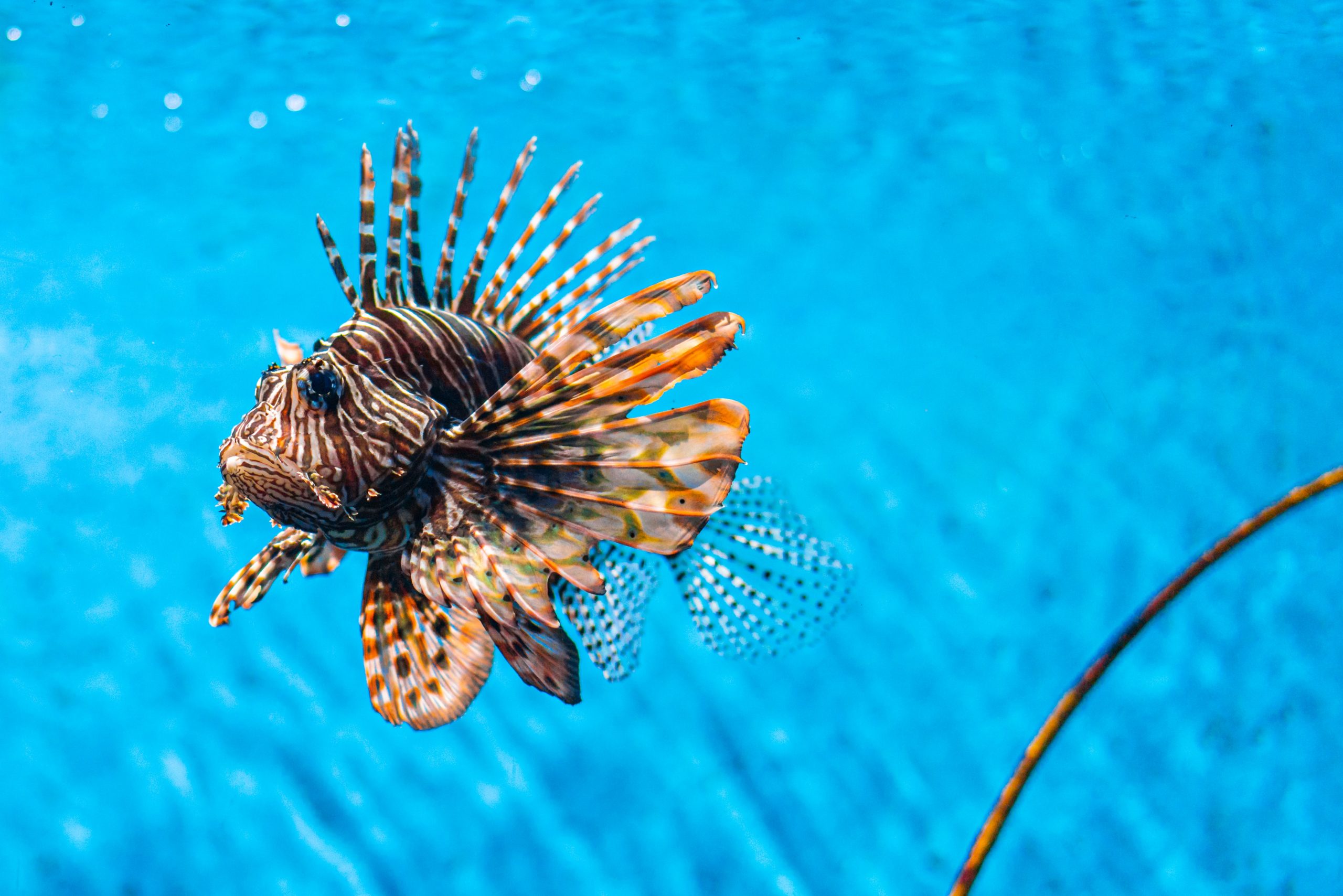 Go for a dive anywhere in the tropical Atlantic and chances are you may see a fierce looking white and red striped fish with a “mane” of spikes running down its spine. Beautiful and ferocious, invasive lionfish have plagued the Caribbean and parts of the Atlantic for over 30 years.

Originally native to the Indian Ocean, lionfish are carnivorous creatures with a voracious appetite. In the time since their arrival in the American tropics, they have eaten through small native fish species and multiplied exponentially, reducing native reef fish recruitment up to 79% and establishing themselves as the king of the reef. However, not all hope is lost – it turns out they are quite tasty!

Supported by NOAA’s “Eat Lionfish” campaign, divers, scientists and fisherman across the Caribbean and south-eastern U.S. coast have started hunting lionfish to mitigate their harm to reef communities. In fact, many organizations have come together to support and improve the reef ecosystem by advocating for lionfish consumption. Free public access to scientific research on the ecological impacts and nutritional content of the fish, how-to methodology on how to properly catch and deal with the invaders and even recipes for cooking them have become readily available online to educate and encourage everyone involved in the sea-to-fork cycle: divers, fisherman, wholesalers, chefs and diners.

Distinguishable by their flashy red and white appearance, the fish must be speared to be caught, but are surprisingly easy to catch with proper training.  Although lionfish are venomous in their spine, once cooked the venom is quickly neutralized. Better yet, lionfish are a healthier option for seafood eaters due to their nutritional makeup – high in omega fatty-acids and less likely to contain heavy metals like mercury.

As for the flavor profile, lionfish have received an overwhelmingly positive response from diners. Like other white fish, the meat is described as mild, flaky and buttery, with a flavor profile between a grouper and mahi-mahi. Once filleted, the meat is easily adaptable to dishes from ceviche and sushi to fish tacos and beyond.

Concern has been raised that lionfish may carry ciguatoxins, a type of poison that accumulates in certain fish and can make people sick. However, hundreds of other reef fish, including those that are popular to consume like snapper and grouper, also run the risk of collecting these toxins. More research is being developed on the potential risks, however, to date, there have not been any documented cases of lionfish consumption causing ciguatoxin poisoning. More information can be found at the NOAA Southeast Fisheries site.

Dive shops and conservation organizations have been quick to provide a plethora of knowledge on how to spear and cook the fish, and why doing so is also a service to the Western Central Atlantic reef ecosystems. Dive shops around the warm waters have been educating divers on how to properly and safely catch the creatures, with many divers going out in groups to do so. Restaurants serving invasive lionfish are listed at lionfish.co, a helpful site on lionfish do’s and don’ts that also takes suggestions and information sent in from dedicated diners. The site encourages seafood eaters to support restaurants serving lionfish, and even request it at restaurants who don’t yet serve it as a more sustainable alternative.

Invasive lionfish varieties have been listed as a “Best Choice” by Monterrey Bay Aquarium’s Seafood Watch program. The Invasive Lionfish Web Portal  was also developed by NOAA and other partners as a resource for audiences to learn all things lionfish, from their environmental threat to how to collect and handle them. The all-hands-on-deck approach has earned lionfish it’s own aisle in Whole Foods’ Florida and California locations so curious cooks can try it out for themselves.

The efforts to tackle the invasive lionfish infestation on the eastern US coast and Caribbean through food and education is a testament to the overall picture of climate resiliency and food resource management. It is a reminder to be cognizant of where the food – seafood or otherwise – on your plate comes from. From local divers to commercial fishing, invasive lionfish are a delicious way to use recreation and spending power to unify behind options that are good for ocean ecosystems. During your next meal, we encourage you to take a second to think: where does your food come from? 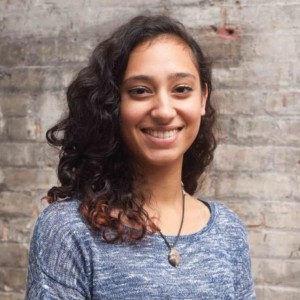 Shara Narsipur is a communicator and advocate for climate sustainability. As Creative Content Editor, she manages the Eat Blue? educational platform, promoting sustainable seafood and ocean optimism, with a focus on ocean health, human health, animal welfare and economic impact. In her spare time, you can find her surfing, diving, practicing yoga or reading.
PrevPreviousDecarbonizing our Diets
NextGiving Thanks from Eat Blue™Next